Yesterday on October 18th we welcomed Ziggy Bridges into this world.

I am still in shock over how it all came to be. Back in Feb, Courtney contacted me saying she just found out she was pregnant and wanted to see if I was available for maternity and birth photos. With my wild schedule things don’t always line up but when they do it’s like the stars and the moon work together.

Yesterday morning I was sitting in Kelowna starring out my window looking at the giant snowflakes fall dreading what the highway was going to be like. As I left my driveway my wiper blade stopped working. Two hours later after everyone telling me to not go, to stay, get it fixed on Monday I was back on the road. With a wrench in my console incase I had an issue on the road. I was determined to get to the Island. I wasn’t in a rush I just felt like I NEEDED to be there. I made it across the highway in thick fog, did my session in Van, my ferry was canceled and then not canceled… I was on the 5:45. While I was sitting on the ferry I realized I hadn’t heard back from Courtney. I also though about how strong my cramps were today. Usually having a lite period today was extra odd. My period was heavy and my cramps were strong. My mind on my uterus most of the day. That’s when I though to myself… I wonder if Courtney is in labour?

Her labour was fast and furious. She nearly had him on the toilet trying not to push while the other midwife rushed to join. She birthed him in the tub but he was almost to big to fit, struggling with the shoulders the midwife had to manually assist. A full 10 lbs! Courtney was so kind throughout her labour. Her love so strong from her partner. Always a please, always a thank you even if it got cut off for a contraction.

I think this is my favourite part about birth… watching the couple. It’s always such an honour to be part of someones birth. Being in that sacred space, with dimmed lights, moans and cries. Every touch means something. Every little kiss, every word of encouragement. It’s when I see couples real love… I see the want in their partners eyes to be able to take the hurt away. I see the strength they have in each other. It’s beautiful and so fucking real.

After getting to the bed and things going so smoothly, Courtney began to loose a lot of blood. The paramedics were called and she was carried away on a stretcher to the hospital. Her son who had been sleeping woke up from all the comotion and Caleb quickly and calmly comforted him and distracted him with trucks and a show. Not wanting him to see the mess or his new little brother yet. Not without Mom. Courtney’s friend Krystal who was there for support ( and fucking rad support she gave) was tending to her own infant so I got to hold little Ziggy.

So fresh, brand new… His first couple hours of life outside his mother and I was holding him… I don’t usually get to snuggle my clients babies when they are so fresh and if I do it’s not for very long. So I swaddled him in a blanket and found a rocking chair in the corner of his brothers room and we looked at each other. I got to feel his soft fresh skin, listen to his perfect little sounds. Watch his eyes open and close as he tried to put the world in focus. I sat there holding him in awe of his perfection. A tear slipped down my cheek, sad for his mother who wasn’t getting to hold him right now. Part of me feeling guilty that I was getting this time with him and not her but knowing it was for her own safety. I don’t think having my period was helping with my emotions but births really fucking get me… Being a woman and watching what our bodies fucking create and birth! We grow humans!! He grew inside of her and now he’s here… it’s wild.

After 15 min or so everyone was organized, we got in our vehicles. Caleb, bless him… Most guys with new babies are always so awkward hahah they never seem to know how to hold them or what to do with their tiny little bodies and Caleb just powered through. Never skipping a beat, remaining so calm and strong for his family, he took little Ziggy inside. Courtney was waiting for them her bleeding had stopped and Ziggy was ready to eat! Meanwhile myself and Krystal and infant got to hang out with her son in the parking lot and go for walks and look a trucks while we waited for Caleb to come back. At 2 am I hit the road and got home at 3:30 am. Tired. But so happy. 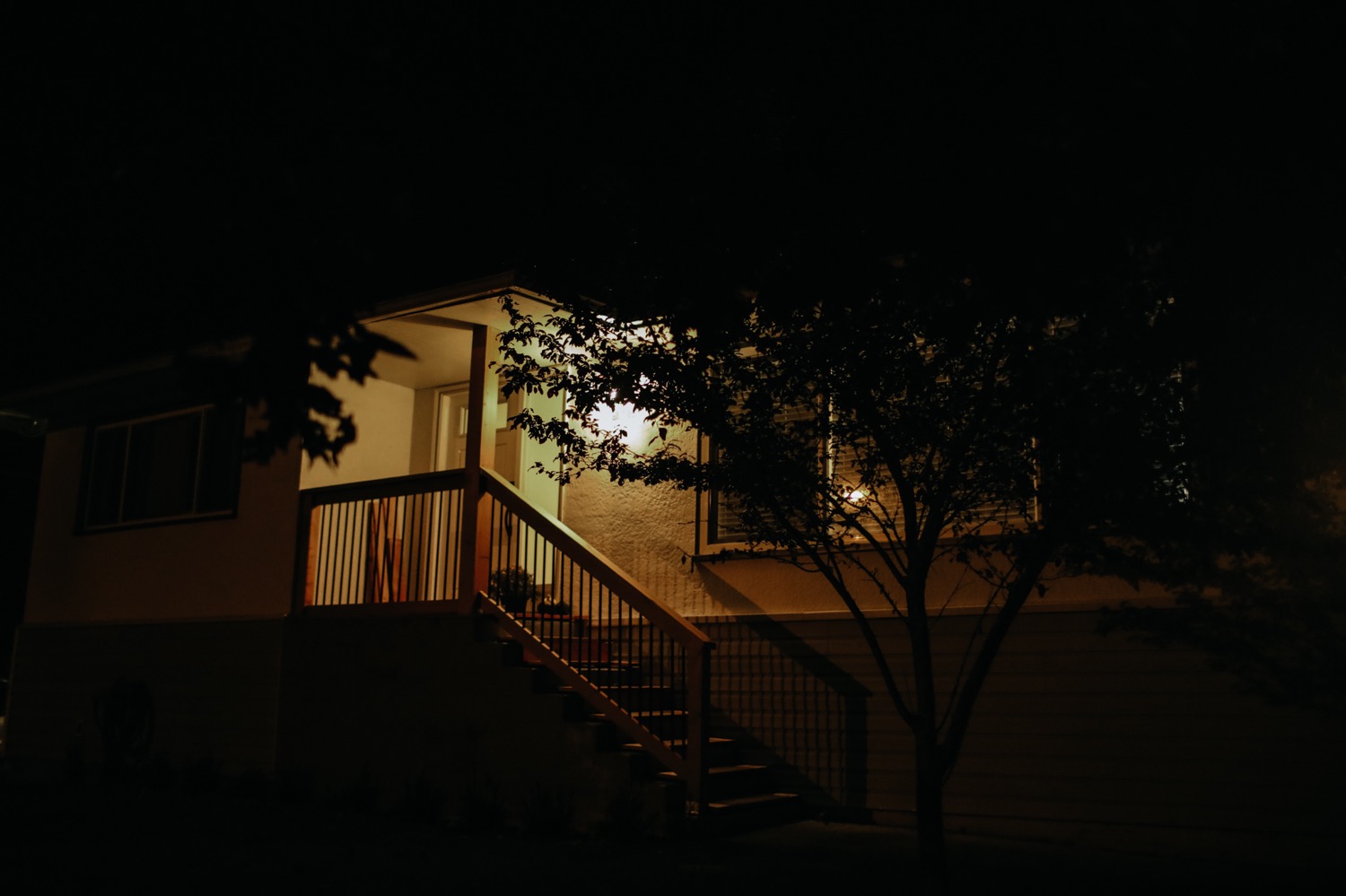