Film, film film…. Mmm film is just magic. It’s magic. That’s really the only way to describe it. It is the most unforgiving, forgiving form of photography if that makes any sense haha. It does wonders for skin; smoothing and brightening, you get epic mistakes and you learn how to create light leaks and streaks of colours across your images but you never really know how they will turn out until the film is developed.

Film is nostalgic to me. All my childhood albums are on film. All the images I LOVE are on film. The only picture of my Dad and I when I was born caught him mid blink and he looks like he is rolling his eyes over having another girl and it makes me howl with laughter. I love the mistakes. I love the imperfections, the honesty. It’s not perfect, life isn’t perfect.

Film is for the people that want ART on their walls. 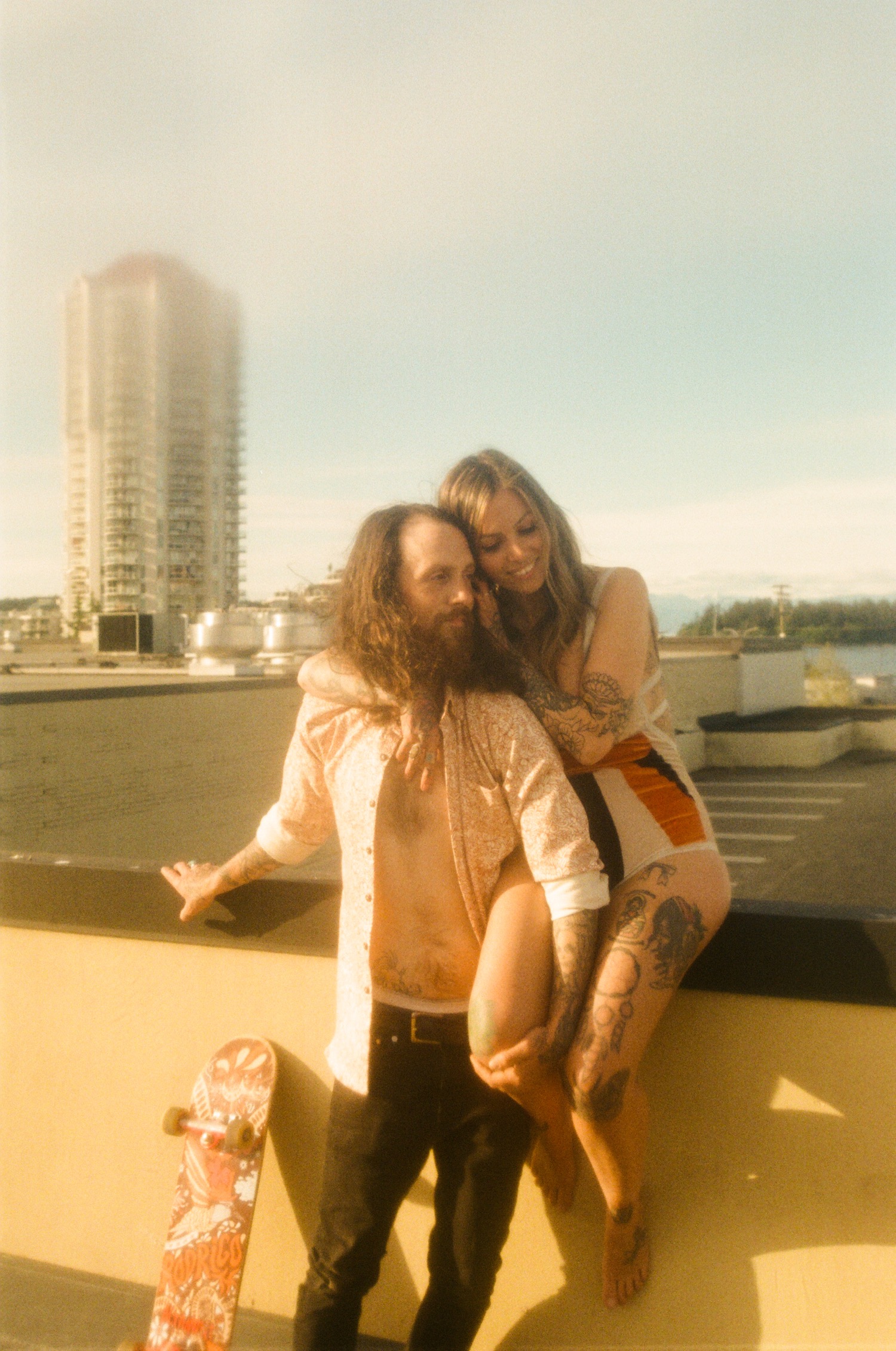